Get fresh music recommendations delivered to your inbox every Friday.
We've updated our Terms of Use. You can review the changes here.

by The Dream Logic 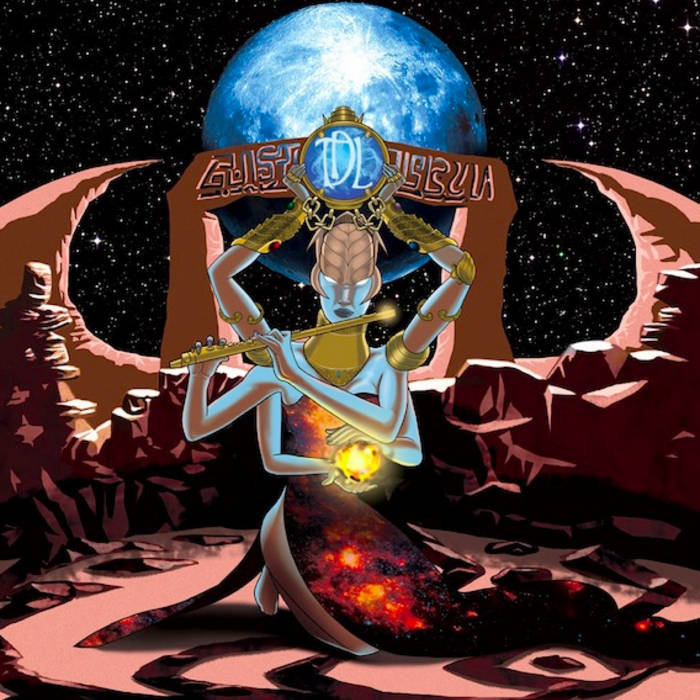 Wake Up to the Dream Logic

A heady blend of accessible intellectualism, The Dream Logic delivers uncommon wisdom in a familiar format on their self-titled debut. Drawing on topics ranging from physicists to jailbreaks, veteran songwriter Charles Compo threads complex melodies with ease, weaving masterful stories to the beat of his own drum. Tales of cheaters, killers, lovers and losers wend their way through the album's fabric.

For the The Dream Logic’s joyfully schizophrenic but crisply penned, played and produced debut, Compo, a singer and multi-instrumentalist with numerous contemporary jazz albums to his credit—offered his batch of ten vocals and three blistering rock-jazz instrumentals to the record, drawing on diverse inspirations, and traversing vast musical territories with ease.

Compo, together with longtime collaborators bassist Jerry Brooks and drummer Camille Gainer were joined by a rotating ensemble of veteran musicians for the recording, including Soulive's Eric Krasno among others. Members of the group have toured and performed individually and together with marquis artists such as D'Angelo, Les Nubians, Alicia Keys, Hall & Oates, Christina Aguilera, and the Trey Anastasio Band. The Dream Logic is a high energy, genre-busting musical collective whose freewheeling grooves, fusion, rock, funk, and soul combine to create the ultimate jamband experience.

The Highlights on The Dream Logic album include the beastly six and a half minute jazz-rock romp “Spooky Reaction,” which features Compo’s flute paired with the dynamic electric guitar of Eric Krasno. “Emoco” the second shortest track on the album, manages to pack a sizable punch blending together hints of Genesis with Elvis Costello and Tom Petty, the track elicits memories of warm summer days. The first single, “The Decision,” is a fiery pop-rock driven tune which tells the story of a man with nothing to lose, who finally decides to break out of jail.

“Tight technical command of the instrumentation, flawless production and a fearless approach… what else really needs to be said? This is album isn’t just good; it stands alone.” -Skope Magazine

“The album pulls influences from all over the sonic soundscape and will have you grooving, raging and rocking out as the impressive 13 tracks resonate in your ears.” - Jambands.com

The Dream Logic is a groundbreaking new jam fusion band fueled by the New York born and bred musicians; multi- instrumentalist, singer, songwriter Charles Compo, bassist Jerry Brooks and Drummer Camille Gainer. The anticipated debut CD features a guest appearance by Soulive’s Eric Krasno. The album was recorded at the legendary Cutting Room studios in New York, and is due for release this fall. ... more

Bandcamp Daily  your guide to the world of Bandcamp

Quelle Chris joins the show to discuss his most recent release, "DEATHFAME"